Join one of the best trekking destinations during the Spring!

Don't miss this amazing day of trekking in the marshland of Oze! 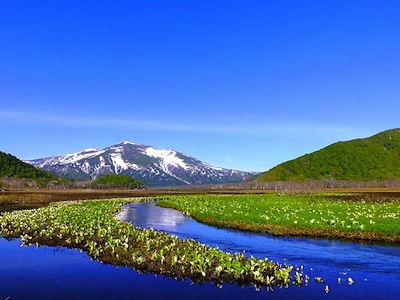 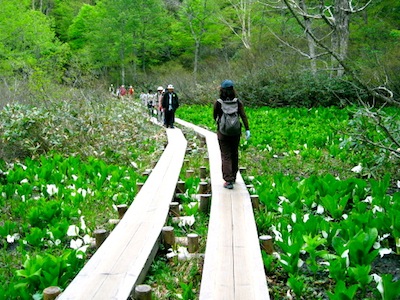 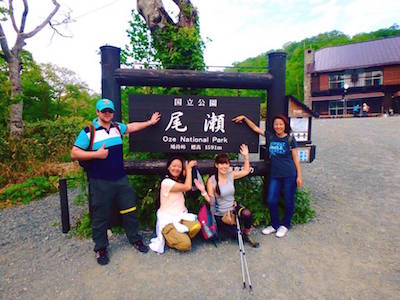 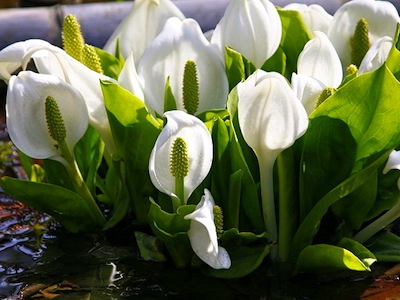 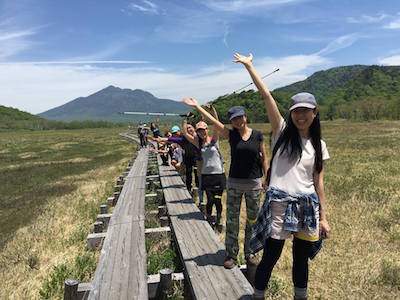 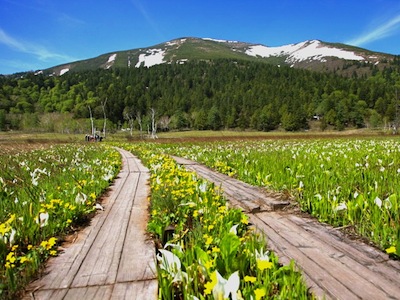 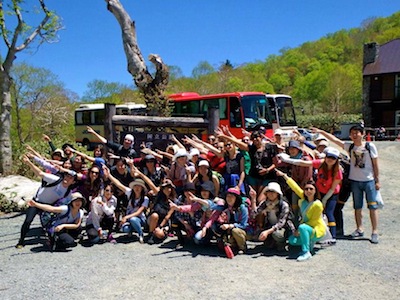 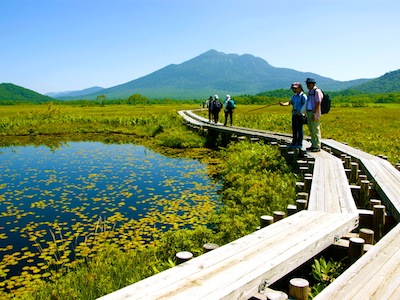 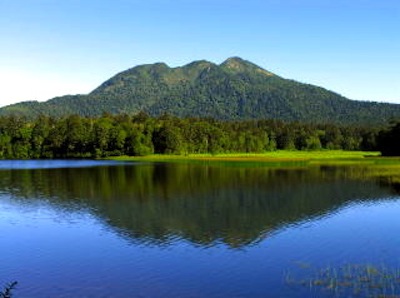 More About the Trip

Oze is a national park and excellent hiking destination in the mountains about 150 kilometers north of Tokyo. Its most well known features are the Ozegahara Marshland and the Ozenuma Pond. A number of surrounding mountains are also included within the park. Oze is extremely popular during the fall colors of early autumn. Oze has numerous trailheads through which visitors can enter the park. The trails are well maintained, and there are wide elevated boardwalks that pass over the Ozegahara Marshland and around Ozenuma Pond. Hiking from the Hatomachitoge trailhead past the marshland and pond to the Oshimizu trailhead can be done in six to eight hours by decent hikers, and there are no overly difficult inclines.

The Ozegahara Marshland, located about 1,400 meters above sea level, is the most popular area of the park. It is about six kilometers long and one kilometer wide, and has hundreds of small, distinct pools. When walking the length of the marshland, the two mountains Shibutsusan and Hiuchigatake seem to hover over hikers at either end of the paths. The Hatomachitoge trailhead is only a one hour walk from the western end of the marshlands, and therefore the most popular among the trailheads. The most famous image of Oze is of the white skunk cabbages in bloom all across Ozegahara in late May and early June.

The park's second most famous feature is the Ozenuma Pond, which can be reached from the eastern end of the Ozegahara Marshland in about an hour and a half along a trail through the woods. There is a six kilometer path that leads around the entire pond and sometimes runs alongside the water and sometimes through the forest. Oze's famous flowers can also be found near Ozenuma in small marshlands near the pond.